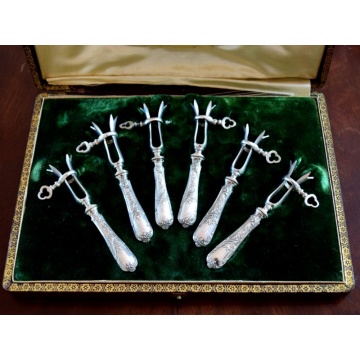 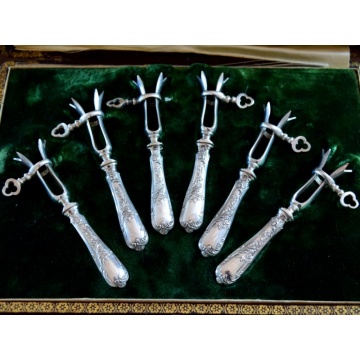 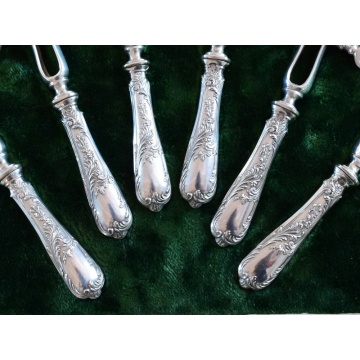 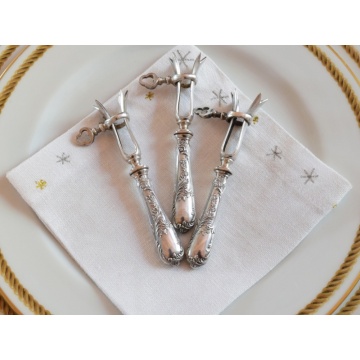 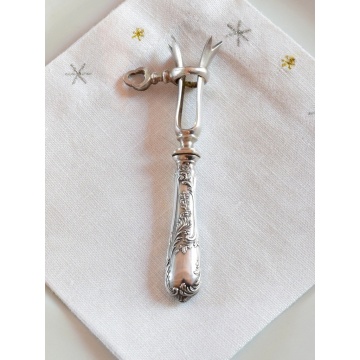 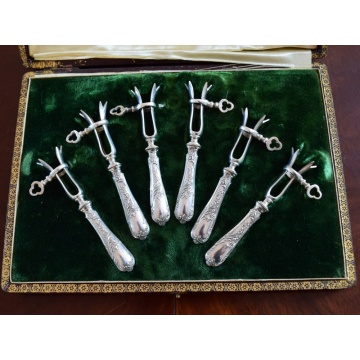 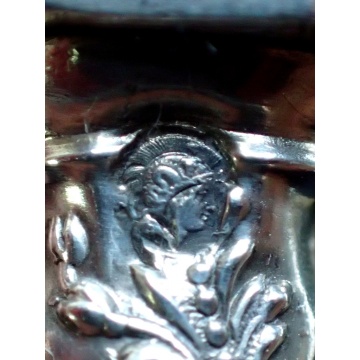 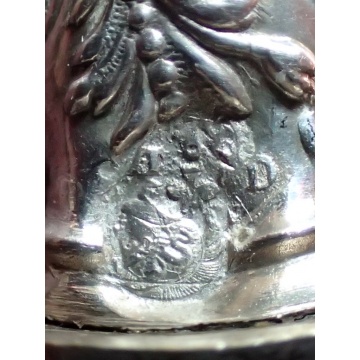 The pieces are in perfect shape and come in their original presentation box.