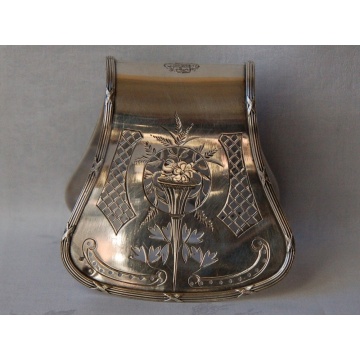 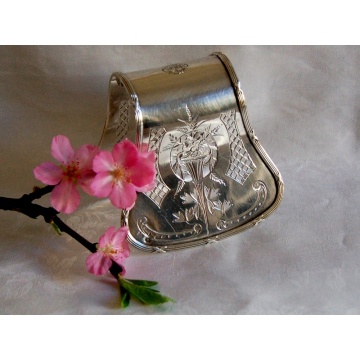 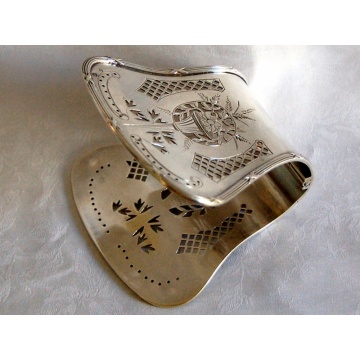 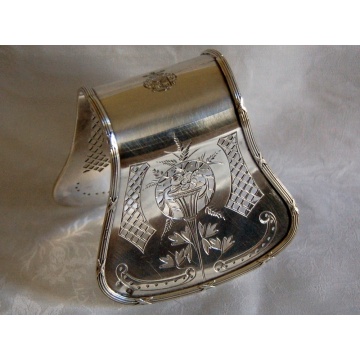 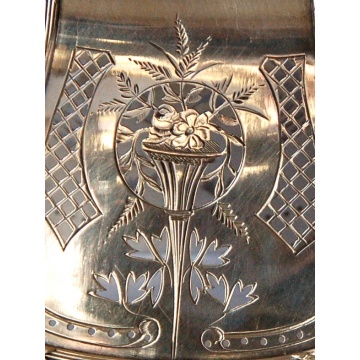 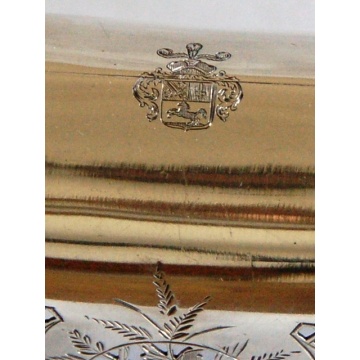 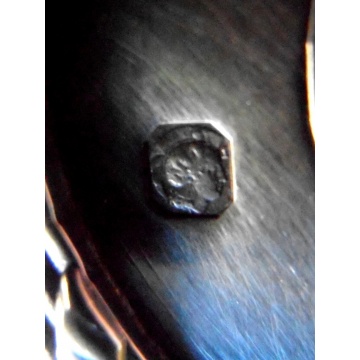 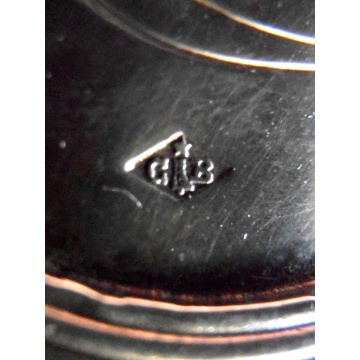 The ‘Tongs’ has a beautiful ‘cutaway’ detail with a charming leaves and floral basket design.
The design also features a geometrical pattern flanking the floral basket.
It is a ‘Main Pince’ or Silver Asparagus Tongs, for which the original design was created by the Maitre Orfèvre Alphonse DEBAIN in Paris.
Debain obtained a 10 year patent, but as soon as the latter was spent, other Maitre Orfevre like Barrier, but also Christofle and Prost rushed to propose a similar design.

The Tongs fit perfectly in the hand and are in an exquisite condition with the spring located in the hinged joint still working perfectly.
Though it is meant to serve Asparagus it may also be used as a bread or pastry server.
The tongs are topped by a Crest which we have not yet been able to identify.

The Makers Mark is for Maitre Orfèvre Charles BARRIER and shows a C and a B separated by a Gaiter topped by a Star.
The mark was registered in 1905 in Paris, and was cancelled in 1923.